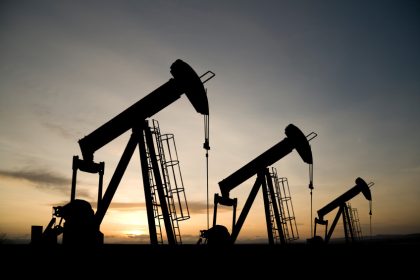 Oil prices plunged after trading above $100 a barrel few months back. The drop came after OPEC (a group of some of the biggest oil producing nations in the world) decided to continue pumping the same amount of oil despite clear signs that there was too much supply in the market.

The OPEC move which was led by Saudi Arabia, was designed to squeeze high-cost producers out of the market so they could reclaim market share.

Vigorous production from OPEC countries has created a massive cushion of 3 billion barrels of oil around the world. The resulting crash in oil prices is pinching even the strongest OPEC members.
Most countries in the Middle East including Saudi Arabia, Oman and Bahrain will run out of cash within five years if oil prices don’t rise above roughly $50 per barrel. Oil exporters will need to adjust their spending and revenue policies to ensure fiscal sustainability.

Everyone in the energy industry is suffering as crude oil prices have slumped. But some oil producing countries are hurting more than others.

COST OF PRODUCING ONE BARREL OF OIL (Country Wise). 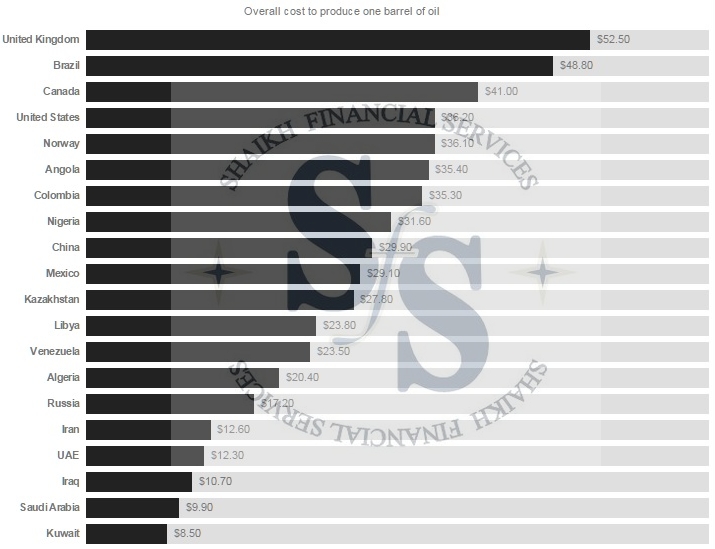 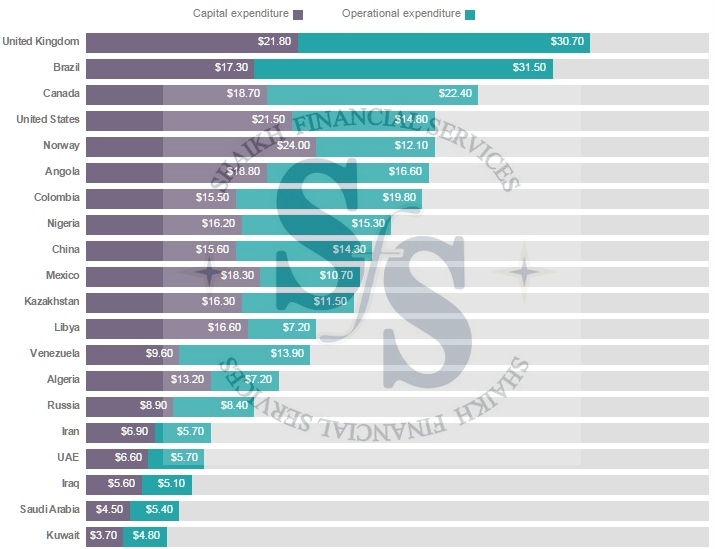 NOTE: These findings are from Rystad Energy’s UCube database, which has information from roughly 65,000 oil and gas fields around the world. 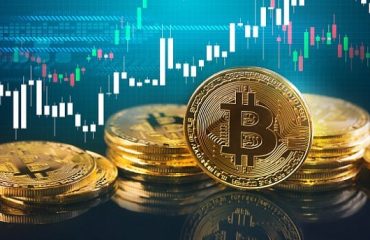 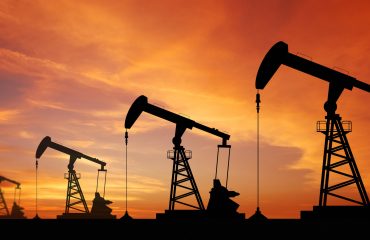