Where is the PKR heading ? 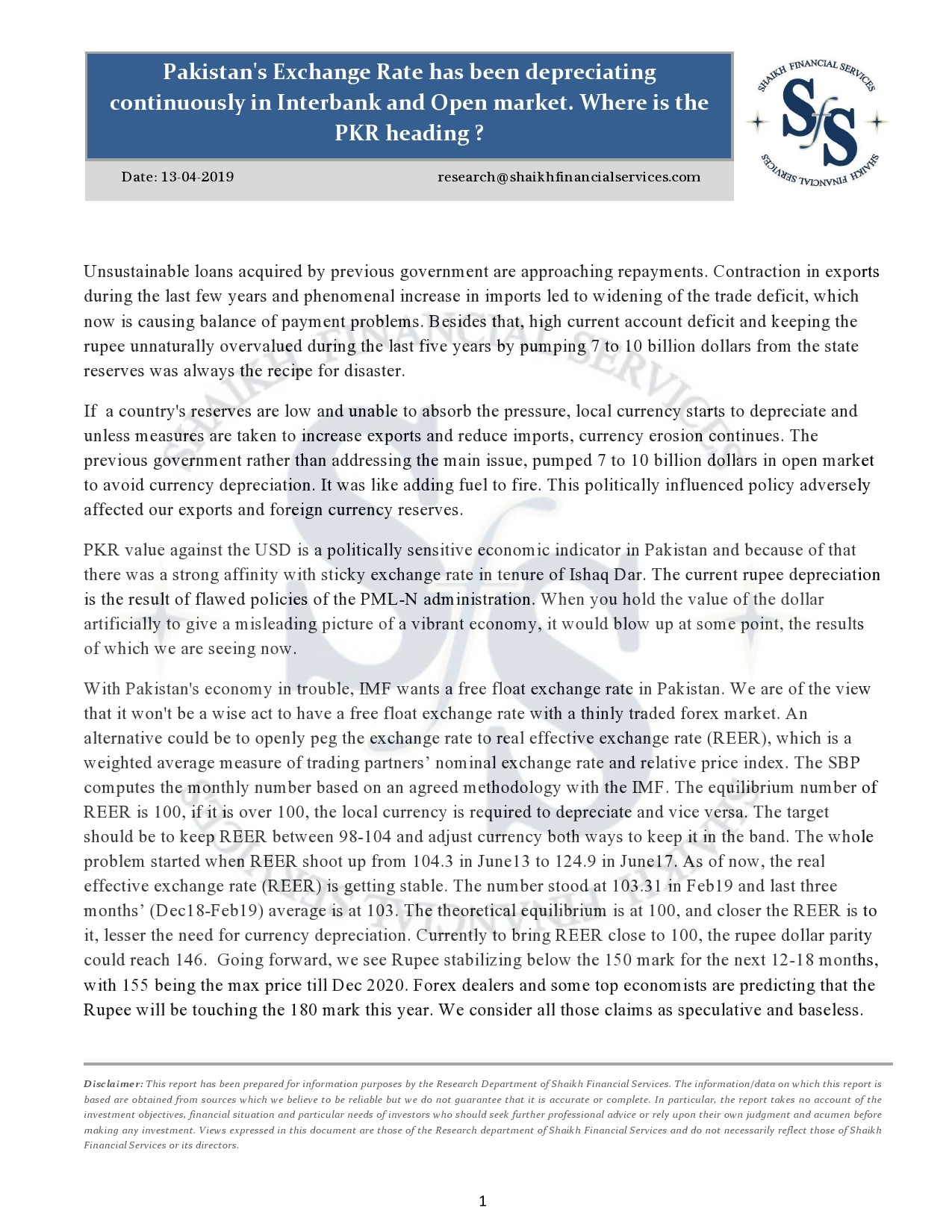 India Will Be the Fastest Growing Economy for Coming Decade. 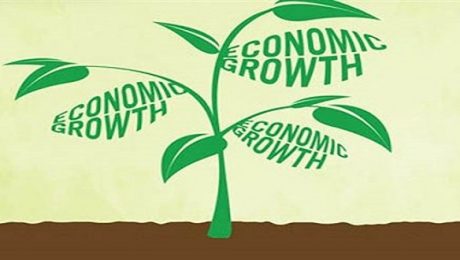 It’s already expected to have been the world’s fastest-growing economy in 2015. But India also has the best growth prospects for the coming decade, based on the increasing variety and sophistication of the products it exports.

In new forecasts by economists led by Ricardo Hausmann at Harvard University’s Center for International Development, India’s 7% projected annual growth rate through 2024 would continue to put it ahead of China, where similar advances in productive know-how propelled the country’s rise over the past decade but are now closer to being exhausted.

China’s output growth is forecast to be just 4.3% a year on average for the next decade. Meanwhile, East African countries like Uganda, Tanzania and Kenya are projected to grow at around 6%. Several Southeast Asian countries also fare well in the forecasts: The Philippines, Malaysia, Indonesia and Vietnam are expected to see expansion of between 4.75% and 5.7%.

The economists’ predictions are based on research that suggests a country’s prosperity is most consistently determined, not by political institutions, years of schooling or the ease of doing business, but by the ability to make stuff that few others can.

This kind of collective knowledge is captured by measures, developed by Mr. Hausmann and others, of “economic complexity.” Nations that export a wide range of advanced products—everything from jet engines to medicines to soybeans—score highly on these, whereas those that produce a few, largely ubiquitous items—such as cotton, crude oil or sesame seeds—do not.

If a country’s per-capita income is low relative to others at a similar level of complexity, then that suggests there is opportunity to grow and catch up. In India, average incomes are nearer to Sub-Saharan African levels than to East Asian ones, yet the country has built up world-class companies that export pharmaceuticals, autos and auto parts, petroleum products and more.

The other side of the coin is that more-advanced countries are less likely to diversify further. Germany, an innovative industrial powerhouse, was found to be the world’s second-most complex economy, according to 2014 trade data. But that is partly why its projected annual growth rate through 2024 is just 0.35%, below Cuba’s and Libya’s. U.S. growth is predicted to be 2.6%.

Economic expansion, in this model, is also harder in nations that are relatively rich despite being fundamentally limited in productive capability. Greece is in this category, as are countries dependent on mineral wealth: Venezuela, Qatar, Russia, Saudi Arabia.

One limitation of the Harvard research is that it only uses data on trade in goods. Services such as business outsourcing, finance and software constitute a growing share of countries’ productive knowledge and output, not least in India.

About the Center for International Development

The Center for International Development (CID) at Harvard University is a university-wide center that works to advance the understanding of development challenges and offer viable solutions to problems of global poverty. CID is Harvard’s leading research hub focusing on resolving the dilemmas of public policy associated with generating stable, shared, and sustainable prosperity in developing countries. Our ongoing mission is to apply knowledge to and revolutionize the world of development practice.