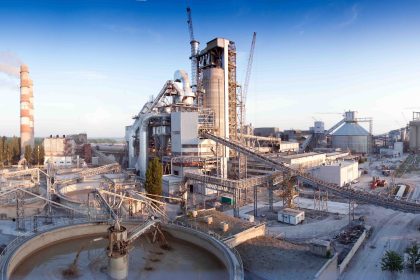 After the world economic powers lifted its sanctions on Iran, It has rejoined the world economy once again which has brought a fear of possible penetration of Iranian cement in Pakistan’s local market.

As per our sources from cement industry, local cement manufacturers do not see any major threat from low-quality Iranian cement.

Presently, around 1200k tons per annum of smuggled Iranian cement are being dumped in Pakistan through Taftaan border, Baluchistan. This is a mere 5% of Pakistan’s local cement demand based on FY15 figures.

POSSIBLE CHANNELS THROUGH WHICH IRANIAN CEMENT CAN PENETRATE THE LOCAL MARKET:

1) The first channel is through Baluchistan. We highlight here that there is no proper transportation route to move large quantity of cement from Baluchistan to other areas of Pakistan. Moreover, some areas are seen as a no-go due to presence of militants, which further weakens the possibility of channeling cement through Baluchistan.

2) The second channel is through sea-route which will cost an additional ~US$12/ton shipment charges. This will be in addition to a 20% customs duty imposed by the Govt. in Budget FY16 on imported cement.

As per our calculations, low-quality Iranian cement will be around Rs50/bag cheaper than the existing local cement of ~Rs500/bag, available in the Southern market. Moreover, to sell cement in the North region, there are additional transportation charges of Rs80-100/bag.

In the worst case scenario, local cement manufacturers will have to reduce their prices by Rs25-30/bag, we believe. In case local players slash their prices by Rs30/bag to compete with the low-quality Iranian cement, we expect gross margins of local cement manufacturers to remain at levels seen in FY15. This will be due to significant decline in power and energy costs (coal down 23% YoY, power tariff down ~20% YoY) which constitute around 60% of the total cement production cost. 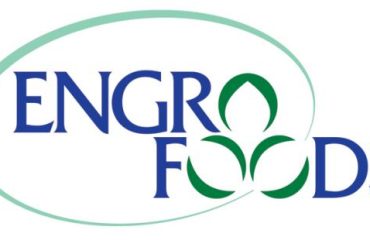