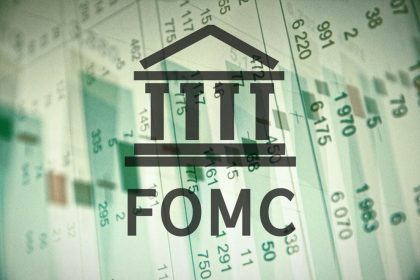 As expected the Federal Reserve held the Fed Funds rate target unchanged at 0.25-0.5%. The vote was 9-1, with Kansas City Fed boss Esther George again dissenting from the hawkish side.

As for hints about June, the policy statement takes note of continuing strengthening in labor markets, but also of a moderation in household spending and inflation continuing to run below target.

No surprises from the Fed.

No balance of risk assessment.

Otherwise is general economic assessment remains little changed. The labor market continues to improve, though growth in household spending has slowed. Housing is stronger though fixed business investment and net exports have been soft (though not as soft as it looked before today’s advance reading of March merchandise trade balance that showed a sharp improvement that spurred some to revise up their forecasts for Q1 GDP due out tomorrow).

The Fed’s forward guidance has not changed. It is looking through the economic soft patch and expects the growth to strengthen. The Fed recognized that inflation is still below target, but as transitory factors subside, it expects to reach 2% in the medium term. The statement left no doubt that the central bank remains data dependent.

There was a little hint about its intentions for June, which follows logically from being data dependent. KC Fed President George repeated her March dissent favoring an immediate hike. The market is not buying it, however. The Fed funds futures continues to price in a small (~20%) chance of a June hike. The markets have whipsawed in response to the statement which helps no surprises.

In addition to not being convinced about the recovery of the domestic economy, many are concerned that global considerations may deter the Fed from hiking in June. The UK referendum takes place a week later. Spain has a do-over election after the vote last December failed to produce a government. European tensions with Greece are on the rise. MSCI Emerging Market equity index has rallied more than 25% since January. Oil is up 70% from its lows. Neither move looks likely to be repeated over the next couple of months.

The Fed’s decision to stand pat here in April, when there was no press conference scheduled, is unlikely to play a significant role in the decisions of other central banks, including the Bank of Japan tomorrow. We earlier argued that the FOMC statement was unlikely to add substantially to investors and policymakers information set. This seems to be very much the case. 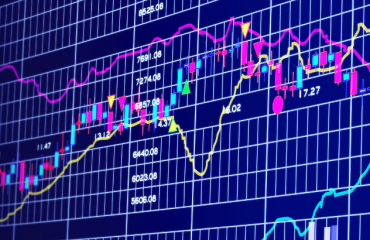 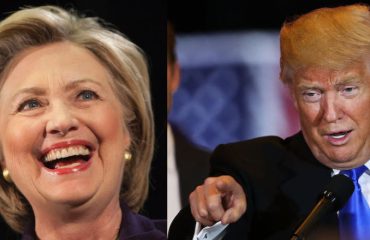