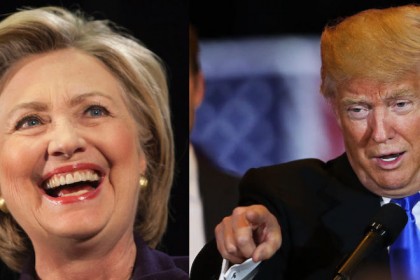 All polls are predicting that Hillary Clinton has an edge over Trump, We think the opposite.

Historically, the market performance in the three months leading up to a Presidential Election has displayed an uncanny ability to forecast who will win the White House… the incumbent party or the challenger. Since 1928, there have been 22 Presidential Elections.In 14 of them, the S&P 500 climbed during the three months preceding election day. The incumbent President or party won in 12 of those 14 instances. However, in 7 of the 8 elections where the S&P 500 fell over that three month period, the incumbent party lost.

There are only three exceptions to this correlation: 1956, 1968, and 1980. Statistically, the market has an 86.4% success rate in forecasting the election!

The mentioned relationship occurs because the stock market reflects the economic outlook in the weeks leading up to the election. A rising stock market indicates an improving economy, which means rising confidence and increases the chances of the incumbent party’s re-election.

Till Today, the S&P500 has declined nine consecutive trading days, the first time it has done so since 1980. S&P has fallen some 4.5% over the critical three month period, suggests that based on this indicator, Trump has a roughly 86% chance of winning the presidential election. Alternatively, if only looking at the eight distinct cases in which the market declined in the 3 months heading into the election, there was just one occasion in which the pattern did not hold and the incumbent party was booted out on 7 of those occasions, boosting Trump’s implied odds of success even higher, to 87.5%.

TRUMP to win the US Elections !! 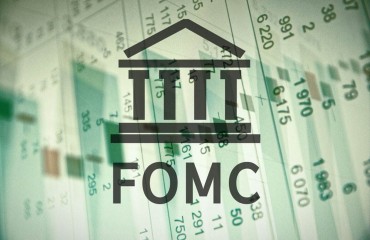 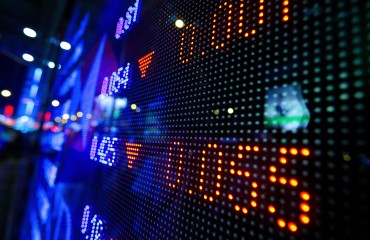 PSX and the Buffet Indicator